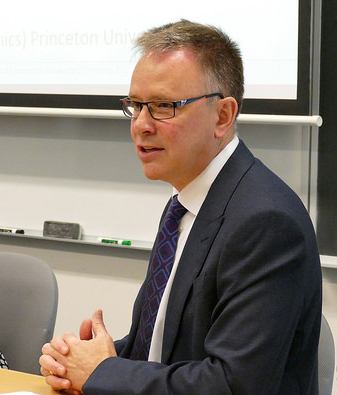 Professor Dwayne Benjamin joined the University of Toronto’s Department of Economics in 1989 as an assistant professor and was promoted to associate professor in 1995 and professor in 2000. Professor Benjamin’s research focuses on labour markets, the interactions between households and markets and the resulting distribution of economic well-being in Canada and developing countries. He served as the Chair of the Department of Economics from 2015-2017, after time as Graduate Director and Associate Chair of the Department of Economics from 2003-2006, as well as Associate Chair, Undergraduate from 2010-15. Professor Benjamin was appointed Vice-Dean, Graduate Education in 2017.

Key Areas of the Portfolio