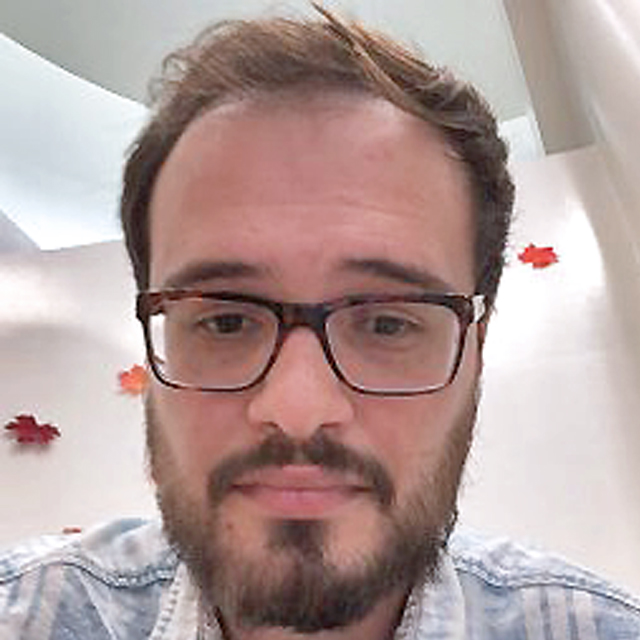 Papyan received his BSc degree in 2013 from the Computer Science Department at the Technion, Israel Institute of Technology, Haifa, Israel. He later received his MSc and PhD in 2017 from the same department, under the supervision of Professor Michael Elad. Vardan was advised until 2020 by Professor David Donoho as a postdoctoral researcher in the Department of Statistics at Stanford University.