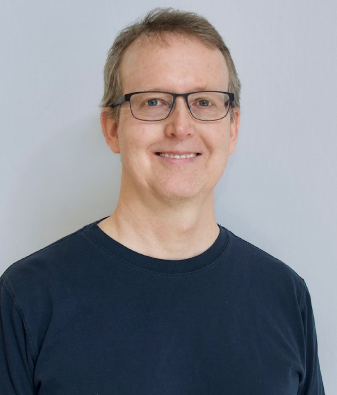 Jay Pratt joined the University of Toronto as an assistant professor in the Department of Psychology in 1996. His research is in the field of visual cognition — how humans selectively acquire information from the visual field and how that information influences actions — and for this he won a University of Toronto Alumni Association Award of Excellence and has been elected as a Fellow to the Royal Society of Canada.

With funding from NSERC and CIHR, Professor Pratt has published 240 articles and over 20 of his former trainees are currently professors or scientists at institutions across six countries. He is a Fellow of the Association for Psychological Science and has been awarded a Premier’s Research Excellence Award, as well as the Psychology Graduate Student Association’s “Most Valuable Professor” award.

Professor Pratt has held several administrative positions at the University of Toronto, including Chair of the Department of Psychology from 2008 to 2013; Acting Vice-Provost, Faculty and Academic Life in 2013; and Vice-Dean, Research & Infrastructure in the Faculty of Arts & Science from 2013 to 2020.

Key Areas of the Portfolio